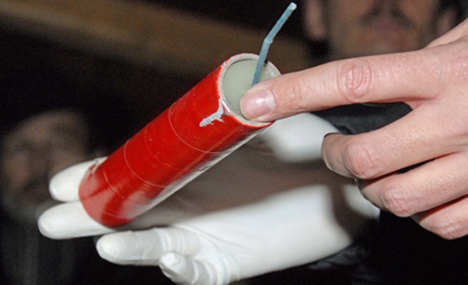 Officials have seized thousands of substandard fireworks over the last few months – including one case in November where they found 10,000 illegal firecrackers in a car at Frankfurt (Oder).

In many cases the seized fireworks do not meet German safety standards or are missing approval markings from the Federal Institute for Materials Research and Testing (BAM), the agency that regulates fireworks sales in Germany.

Fireworks without BAM approval cannot be imported into Germany.

Polish fireworks are not as stringently regulated as those in Germany and officials worry they can cause serious injury when they explode.

Those who try to import banned fireworks can be charged with crimes under German explosives regulations, the customs administration has warned.

Polish fireworks are a perpetual problem in Germany – they are blamed for thousands of fires and injuries each New Year’s Eve. 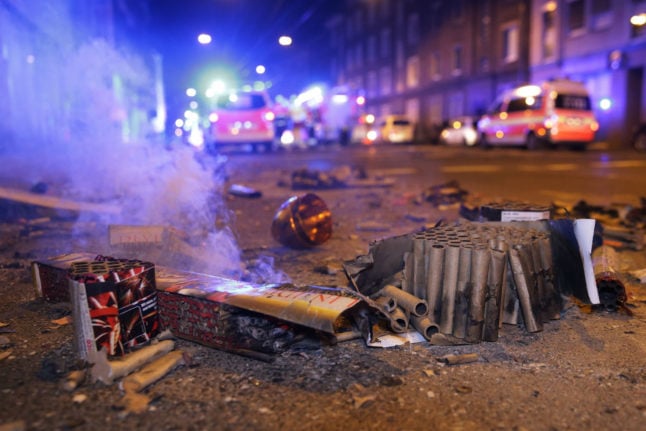