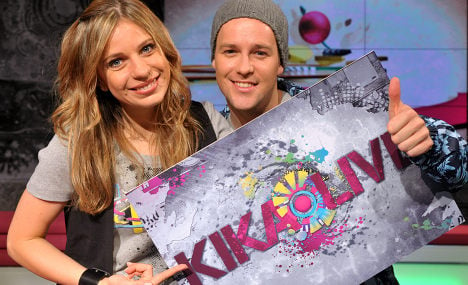 The initiative at the Erfurt-based channel aims to get more kids between 10 and 13 tuning in. Executives hope to challenge the increasing number of staged “reality” TV shows popping up on private channels in Germany with what they call “realistic” programming.

The channel also wants to expand its broadcasting hours beyond 9 p.m., when it currently goes off the air.

Among the shows currently in development is a documentary series called “Look Into My World,” which reports on the daily lives of kids in other countries. A science magazine, “Earth in the Future” will take on social issues and questions about the environment. And a new docu-soap will allow teens to try out their dream jobs.

Director of programming Steffen Kottkamp says the expansion of broadcasting after 9 p.m. will be particularly important because after that time there is no public broadcasting available for kids.

All that’s available are adult-themed shows, or commercial programming for kids, such as the Cartoon Network.

K.Ka, which is supported by public broadcasters ARD and ZDF, and known for its popular mascot Bernd das Brot is a national institution that enjoys broad public support.

But it has recently run into some controversy. Over the past year, a production manager was accused of spearheading a long-running fraud that stole millions from the station, forcing executives to put in place a series of reforms.