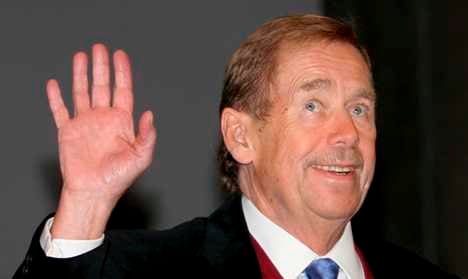 “It is with great sadness that I learned of the death of your predecessor Vaclav Havel,” Merkel, who grew up in communist East Germany, wrote in a letter of condolence to Czech President Vaclav Klaus.

“His fight for freedom and democracy was as unforgettable as his great humanity. We Germans in particular have much for which we are grateful to him. We mourn this loss of a great European with you.”

“Vaclav Havel was a trailblazer for European reunification,” he said. “Without him and his courageous words, the democratic awakening in Central and Eastern Europe would have been unthinkable.”

Westerwelle called Havel “a great champion for democracy and freedom”.

Havel, who as a dissident playwright became a hero of the Velvet Revolution that won independence from Soviet rule in 1989, died Sunday after a long illness, his office said. He was 75.

Czechslovakia played a pivotal role in the fall of the Berlin Wall on November 9, 1989.

In the late summer of 1989, thousands of East Germans hoping to flee to freedom in the West massed for weeks at German embassy in Prague. On September 30, 1989, then foreign minister Hans-Dietrich Genscher, after a meeting with his Soviet counterpart Eduard Shevardnadze, appeared on the embassy’s balcony to tell the crowds that they would be allowed to pass into West Germany.

The watershed moment was instrumental in convincing the communist East German regime that it was futile to maintain the policy of trapping its citizens behind concrete and barbed wire.

Less than six weeks later, East Germany opened the border, paving the way to German unification 11 months later and ushering in the end of the Cold War.

Genscher, Germany’s longest-serving foreign minister, issued a statement honouring Havel’s peaceful struggle against the communist dictatorship and on behalf of “all the oppressed”.

“Very few people impressed me as much as he did,” Genscher wrote. “Europe is now poorer, we all are.” 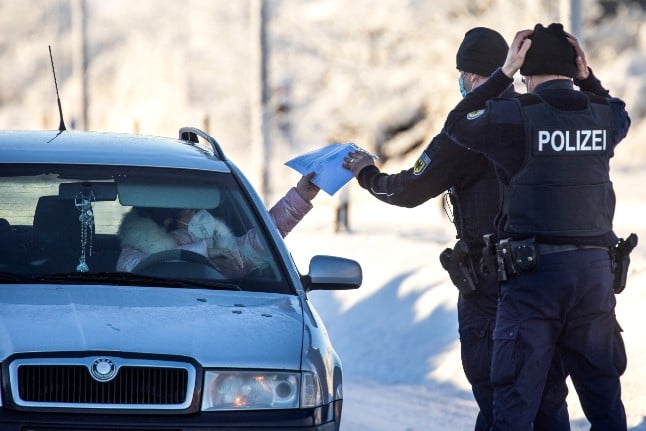 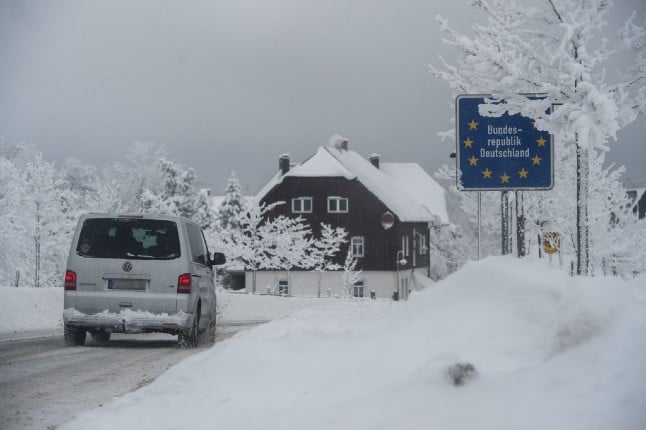