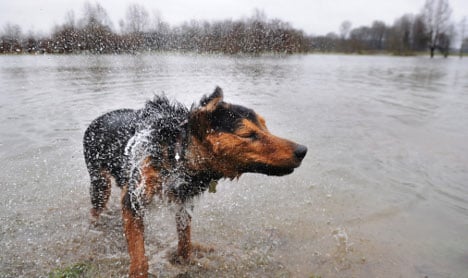 Three of the corpses were found by walkers in the River Niers on Sunday. When the police were called to the scene, they found two more bodies in the river.

“We don’t even know what breed they are yet,” a police spokesman told the Local on Monday. “They are currently being analysed.”

Vets in the nearby town of Krefeld are carrying out the autopsy. In the absence of fur, they are hoping to identify the animals’ breeds by their teeth and jaws.

“This is the most extreme case of dog torture in Germany,” added Martina Schnell of animal protection organization “Four Paws.” “Whoever could do something like this to a dog would not shy away from harming humans.”