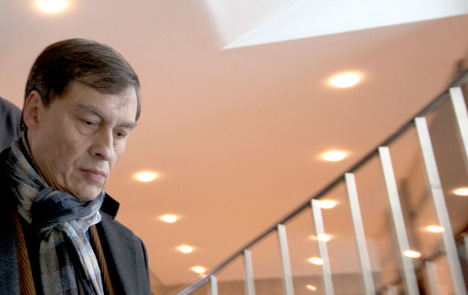 Braun, a member of the conservative Christian Democratic Union (CDU), came under fire from consumer protection lawyers as soon as he was sworn in on December 1. They accused him of certifying property deals during his work as notary even though he knew that the properties were of sub-standard quality.

More and more accusations from buyers who used Braun’s services were made public over the weekend, putting the Berlin CDU under considerable pressure, particularly because it was a banking scandal involving property deals that brought down the CDU the last time it was part of the Berlin city government in 2001.

The opposition was quick to make the connection. “It gives the impression that the SPD-CDU is picking up where it left off in the 1990s, when they mixed politics with the real estate business,” said Ramona Pop, Green party faction leader in the Tagesspiegel newspaper.

Braun received support from CDU party leader Frank Henkel on Monday morning, who initially tried to keep him in the post of justice minister while dropping him from the role of consumer affairs minister. Apparently, though, the political damage was deemed too great.

“The members of the CDU executive committee have offered Braun their full support,” Henkel said. “The numerous arguments from Michael Braun were unfortunately never recognized publicly. Nevertheless, Braun has told us he will be asking Berlin’s Mayor Klaus Wowereit to accept his resignation because of the one-sided reporting – for the good of the city and to avert damage to his office.”

As a notary, Braun is thought to have processed more than 700 property deals between June 2010 and November 2011. Several of his former clients have complained that he did not adequately assess the properties, and they were consequently ripped off by the sellers. 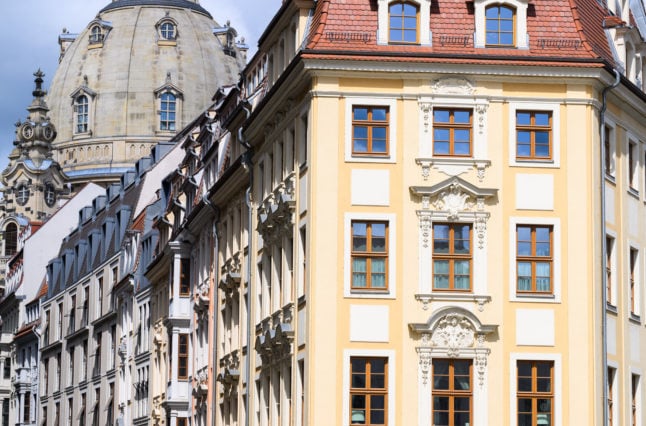