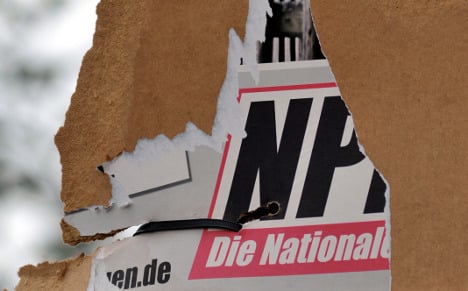 Following a ministers’ conference in the western German town of Wiesbaden, Hesse Interior Minister Boris Rhein called the neo-Nazi NPD “a party whose aims and behaviour are designed to damage and remove the free and democratic order.”

Federal Interior Minister Hans-Peter Friedrich said that a state and federal working group is currently creating a catalogue of criteria in preparation for a legal assault on the NPD.

But there was a political divide over which strategy to employ. The states led by centre-left Social Democratic Party premiers had called for a quick move, while those led by the conservative Christian Democratic Union had urged caution, saying the possibility of failure in the courts was still too great.

“If we attempt to bring in a ban, then we have to be sure that we will win,” warned Friedrich. “If we don’t win, it will be a triumph for the NPD.”

A previous government attempted to ban the NPD in 2003, but the move was overturned by Germany’s Constitutional Court when it emerged that evidence against the party had partly been made by paid informants in the party.

But the government also said Friday that its agents would not be withdrawn from the party ahead of the ban.