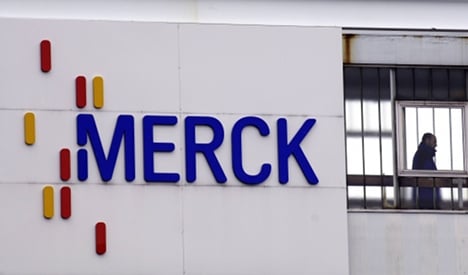 According to the Handelsblatt newspaper, the German Merck alleged in a New York court filing made an agreement with Facebook in 2010 for exclusive use of the Facebook.com/merck site.

It never developed the page but discovered last month that Merck and Co. has been using it.

Facebook had been “uncooperative” in response to its complaints, Merck KGaA complained in the court filing, explaining that the site could be a valuable advertising tool, according to Handelsblatt.

It has asked the judge to make a legal determination of who actually has ownership of the site and was considering further action against Facebook for breach of contract, the newspaper wrote.

But in a curt statement, Merck told Handelsblatt: “We confirm we have asked Facebook to clarify why we now no longer have a site that we had before.”

Merck and Co. was founded as a subsidiary of the German firm Merck in 1891, but the two companies split up after World War I under the Treaty of Versailles. They are now completely unrelated but have grown into two of the world’s major pharmaceutical giants.