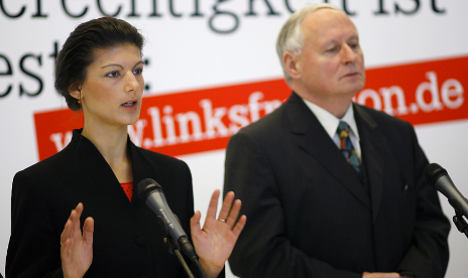 He has long been regarded as Wagenknecht’s political mentor and there had been unconfirmed rumours about a possible relationship.

He made the announcement at the Saarland Left Party conference on Saturday that he no longer lived with his wife Christa Müller and that he was “very close friends” with Wagenknecht, who was a surprise guest at the conference.

Wagenknecht was voted deputy leader of the Left Party’s parliamentary group on Tuesday. She was long regarded as a staunch communist but has since softened her image somewhat, presenting herself as a democratic socialist.

The 68-year-old Lafontaine was finance minister under Chancellor Gerhard Schröder before leaving the Social Democrats. He also served as premier of the state of Saarland.

He had been the charismatic figurehead of the Left Party, which formed in 2007 as a merger between the PDS, the successor to the Communist Party that ruled the former East Germany, and a group of disaffected Social Democrats and trade unionists in western Germany.

The 42-year-old Wagenknecht, who is from the former East Germany, has long advocated a return of Lafontaine to Berlin politics. He quit the leadership of the party in early 2010 after announcing that he had been diagnosed with prostate cancer.

The current Left Party leadership of Gesine Lötzsch and Klaus Ernst have been a disappointment and the party has seen its fortunes wane. It fared poorly in a string of regional elections this year and lost power in Berlin after serving in a coalition with the SPD in the city state for 10 years.

The party faces a new leadership election in 2012. 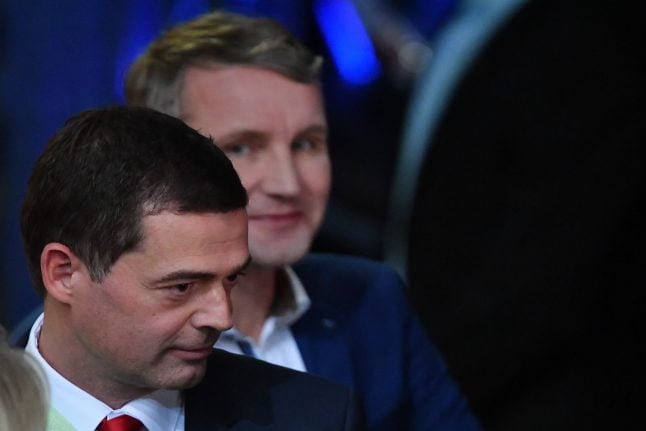 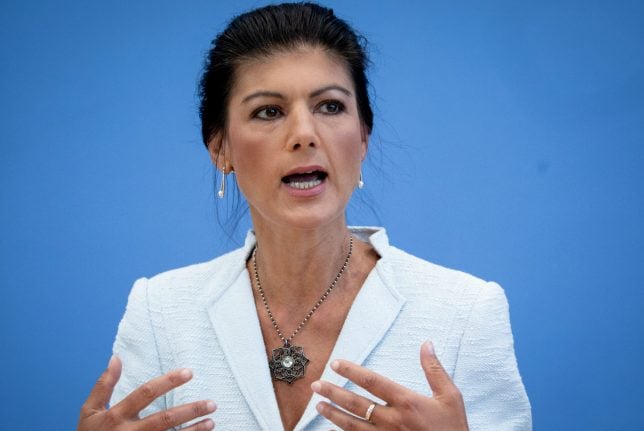