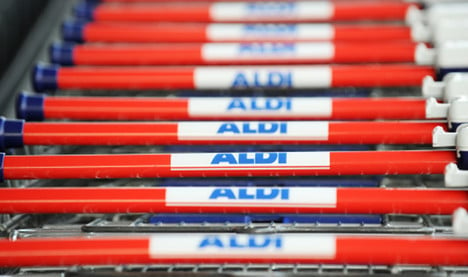 The southern German Aldi supermarket chain had launched a meat products label “My Butcher” and described some of its sausages as “produced by good traditional handcraftsmanship.”

But the German Association of Butchers (DFV) felt denigrated by the use of the word “handcraft”, arguing that the meat was actually cheap and industrially produced.

Aldi Süd agreed that the word “handcraft” would in the future only be used on products approved by the DFV, although it admitted no wrongdoing and said it simply wanted to avoid a protracted legal battle.

Although the dispute with Aldi Süd has garnered headlines, it is part of larger campaign by the DFV to prevent consumers from associating mass-produced sausages with those made by independent butchers.

“There is a substantial difference between industrial and hand-crafted production and the consumer must not be misled here,” said DFV President Heinz-Werner Süss.

The DFV sent Aldi Süd a cease and desist notice in October accusing it of “deliberate deception” but it was ignored, according to weekly business magazine Wirtschaftswoche.

Aldi Süd remains embroiled in litigation with a bakers’ association, which has made similar claims of misleading advertising of its bread products.