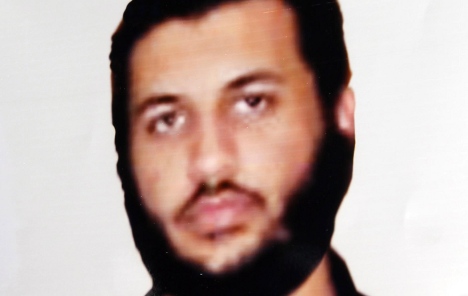 The younger Qaddafi, Saif al-Arab, who was enrolled at Munich’s Technical University between 2006 and 2010, had the elegant oak floors painted black and rooms decorated with gold paint, according to a report in the Süddeutsche Zeitung daily.

German news magazine Der Spiegel also reported that the mansion’s front garden was ploughed up and its garage entrance torn down to make way for a freight elevator to carry Qaddafi’s collection of expensive cars.

Saif al-Arab officially terminated his German residence in February and was killed in a NATO air-raid in Libya in April.

The villa on Pienzenauer Strasse in Munich’s exclusive Bogenhausen district is now officially the property of Libya’s National Transitional Council (NTC). The location is prized for its proximity to the city’s renowned English Garden.

The Libyan government purchased the newly-built 540 square-metre villa in 2009 from Georg Funke, ex-CEO of major bank Hypo Real Estate. The house was officially declared a guest residence along with a second villa in Waldperlach, another exclusive district.

During his stay in Munich, al-Arab was investigated by German police over allegations of assault and arms smuggling, but never prosecuted. He even attained semi-permanent residence in the city by proving an annual income exceeding the German threshold of €66,000 ($91,000).

Media reports recently speculated that the now-abandoned mansion will be transformed into a new Libyan consulate, but a German Foreign Ministry spokesman told the Süddeutsche that talks between Foreign Minister Guido Westerwelle and the NTC had included no such topics.

Detlev von Wagenheim, the real estate agent who sold the villa to Libya for €8 million, said he was commissioned to resell the property after al-Arab’s hasty exit out of the country last spring.

“We have the expertise, and we’ve gotten to know the object very well,“ Wagenheim told the paper.