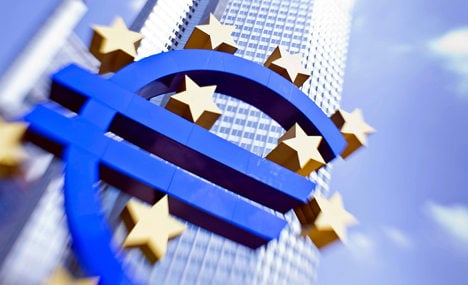 Merkel later said leaders must think outside the box in order to save Europe.

“We must take this crisis as an opportunity and also to be ready to take unconventional actions,” Merkel said at a gala on Wednesday evening for outgoing European Central Bank president Jean-Claude Trichet.

Merkel emphasised that changes to the European Union’s fundamental treaties should not be out of the question.

“Treaty changes are not a taboo for me,” she said at the gala. “If the euro fails, Europe fails, but we will not allow that.”

The Brussels summit of top EU leaders from Friday to Sunday is another attempt by leaders to find solutions to the continent’s growing financial problems that many observers say is dragging the world toward a recession.

On Wednesday it emerged that Germany and France wanted to expand the eurozone’s safety net further than ever before, to the fury of many opposition politicians.