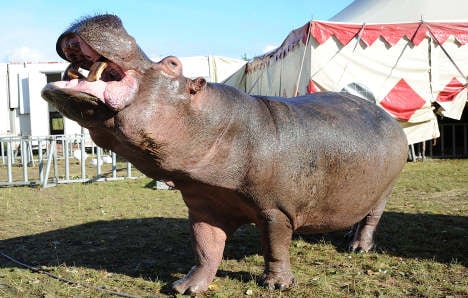 A motorist spotted the stray hippopotamus calmly eating grass by the main road junction in the state of Mecklenburg-Western Pomerania, and called the police.

“Our people took the call seriously, and immediately drove to the spot where they found the large animal on the side of the road, where it was grazing,” a spokesman said on Friday.

Rather than tackle the huge animal themselves, officers attending the scene decided to call the circus – hoping the case would be easily solved.

And that it was – the Voyage Circus which had set up its big top nearby and was missing a 2.5-ton hippo. The animal’s trainer showed up and gave Jedi a slap on the rump, which sent him wandering back in the right direction.

A spokeswoman for the circus said “human error” had led to the hippo’s cage not being closed properly. Although wild hippos are considered extremely dangerous, the spokeswoman said Jedi was tame and could be fed by visitors to the circus. 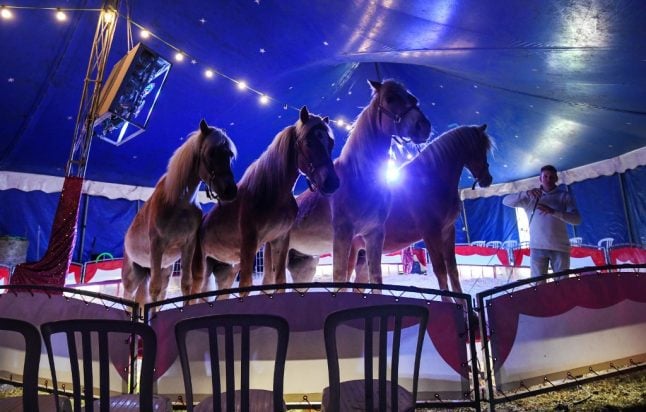