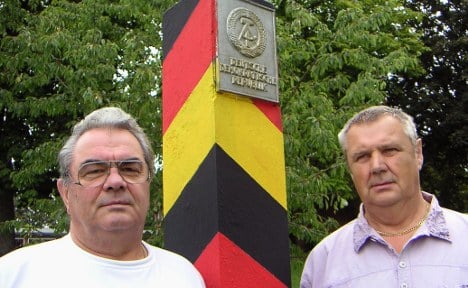 The study, the results of which were released this week by Jacobs University in Bremen, found that trust is generally strongest in western, modernized countries and weakest in poorer countries.

Of the countries surveyed, people in Sweden, Switzerland and Norway trust others the most, while those in Turkey, Rwanda and Trinidad and Tobago are the least trusting.

Germany’s ranking was split, based on past research and how the survey evolved: western Germany placed 7th, while former communist eastern Germany 11th.

Sociology professor Jan Delhey, who co-authored the study, said the researchers were less interested in the differences within Germany, because they wanted to make a bigger international and cross-cultural comparison.

But he said being an ex-communist country is one factor in determining a country’s general level of trust.

“Rule of law is very important in generating and sustaining trust in other people,” Delhey told The Local. “East Germany had the legacy of being a socialist country for at least 40 years. In socialist countries the state is very suspicious of its citizens, instilling a general climate of distrust. That would be our main explanation.”

“If you look at our list of countries, we do see that none of the countries in the upper ranking is a post-communist country,” he said.

The differences between the formerly divided halves of the country are not huge, the professor emphasized: “If you put them together, Germany would be ranked at either 8 or 9,” he said.

For the researchers, there were two main questions that needed answers. First, what is trust?

“The most simple definition of trust is simply an expectation – an expectation that other people behave in a friendly way and do not harm you,” Delhey said.

The second question proved more problematic: Who are “other people”?

Although empirical data on measures of trust and international rankings had been available for several decades, Delhey, along with co-authors Chris Welzel, professor at Leuphana University Lüneburg, and Kenneth Newton, emeritus professor at University of Southampton, were concerned that the measurements were not really comparing the same thing.

“In the past, we relied on one question: ‘Do you think most people can be trusted, yes or no?’ ” Delhey said. But individual countries defined ‘most people’ differently. “We’re coming up with an international ranking, which is, for the first time, really comparable across countries and across cultures.”

The study, “How General is Trust in ‘Most People’? Solving the Radius of Trust Problem,” is particularly relevant because it showed a changing position of Asia, popularly believed to have a what Delhey called a particularly “wide trust radius.”

Actually, “people in Asian countries have a very narrow trust radius, especially South Koreans, followed by Thai and Chinese,” Welzel said. “Their trust is extended toward familiar people, but not to strangers.”

Trust also has several benefits for society, including democracy, civil society and tolerance, Delhey said. Now that the measure of trust has been standardized, he hopes researchers will use it to find out more about the benefits of trust. 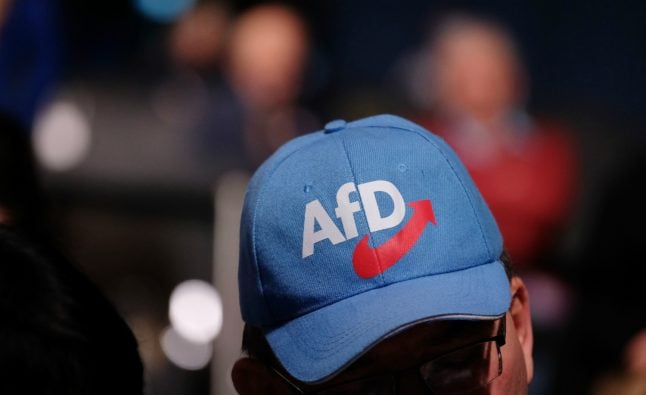 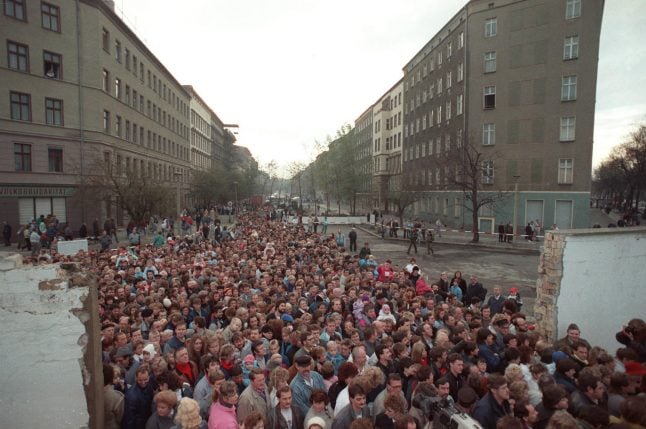