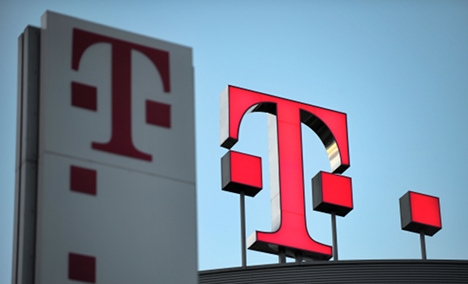 The problem began when hackers took advantage of a new offer from Deutsche Telekom-owned T-Online, letting customers send as many emails as they wanted. After hacking into a few accounts, spammers used them to flood the internet with their emails.

Before long, both spam and legitimate messages were being rejected by email servers around the world. T-Online was also placed on a series of blacklists – many servers don’t accept emails from blacklisted addresses.

A spokesman for T-Online said workers were able to stem the tide of spam by limiting email forwarding and blocking accounts.

But while some blacklists have recognized the efforts and unblocked T-Online addresses, one of the Internet’s major anti-spam blacklists, SpamCop, has still not unblocked the company’s addresses.

The spokesman said only “a very small proportion” of customer emails were still being blocked, with senders receiving bounce-back messages. Company officials are still trying to figure out how to be taken off the SpamCop lists.

“This means that some customers will be rejected by certain recipients who use SpamCop to protect against spam,” the spokesman said.