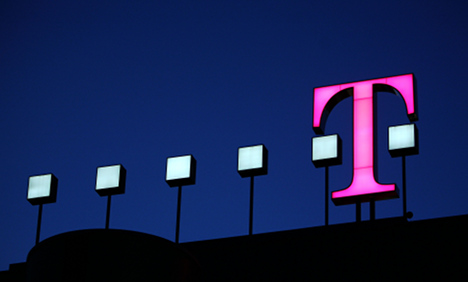 According to a report by news agency Bloomberg, the company is seeking German government approval to market new secure servers as offering protection against US intrusions authorized by the controversial anti-terror measures in the Patriot Act.

“The Americans say that no matter what happens I’ll release the data to the government if I’m forced to do so, from anywhere in the world,” Deutsche Telekom executive Richard Clemens told Bloomberg.

“Certain German companies don’t want others to access their systems. That’s why we’re well-positioned if we can say we’re a European provider in a European legal sphere and no American can get to them.”

The company believes offering the technology will help differentiate it from much of its competition, including most European competitors, but especially well-known American companies like Microsoft or IBM.

US government powers to gain access to corporate information have become increasingly sensitive subjects in Germany and throughout Europe as civil libertarians and privacy advocates question the extent of the authorities’ ability to access information.

Many privacy advocates are particularly concerned about the Patriot Act, which gives the US special surveillance powers over foreign companies and people.

No one knows exactly what information Washington collects from foreign companies, but its known that the top-secret National Security Agency sweeps up huge swathes of data using powerful technology.