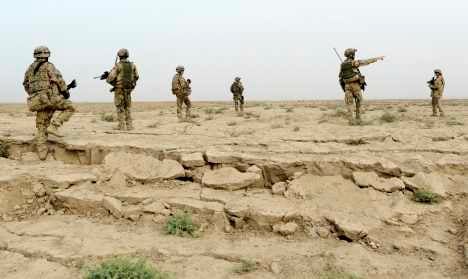 German magazine Der Spiegel said one in every five deaths of Bundeswehr troops abroad was actually by their own hands.

A Defence Ministry spokesman would not reply to a request for comment by news agency DPA, but a page on the Bundeswehr’s website dated at the end of August gives precise figures.

Since 1992, when the German armed forces began engaging in foreign assignments, 99 soldiers have died. Out of that number, 19 took their own lives.

The mission in Afghanistan has been the deadliest by far, costing 52 soldiers their lives. Seven German soldiers have been killed in foreign operations this year.