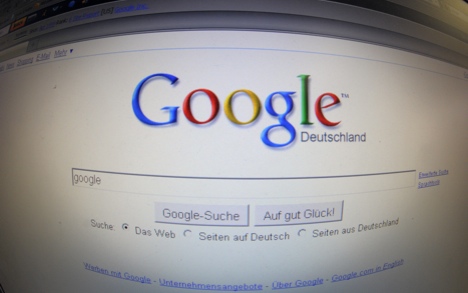 The link took users to the web address www.vor-verurteilung.de (www.pre-judgement.de), a website that dealt with the case of a policeman who had been sacked, and contained criticism of the way the prosecutors treated him.

The mistake was only discovered after several weeks, when the police sent a complaint to Google.

At first, it was believed that the private Hamburg resident who operates the site had added the web address to the Google Maps entry himself.

But Google Germany spokesman Stefan Keuchel told state radio station NDR Info on Sunday that the embarrassing oversight was probably caused by an error in the automated search for an appropriate internet address.