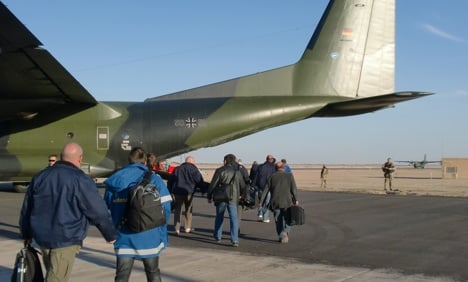 Green party faction leader Volker Beck said on Saturday that the government was bypassing parliament as a “pure demonstration of power,” and that Germany’s highest court in Karlsruhe was a last resort.

“We therefore have no other option than to ask Karlsruhe to prune some of the biggest manifestations of this behaviour,” he said.

Under the codename “Operation Pegasus,” German soldiers evacuated 132 civilians, including 22 Germans out of the Libyan desert in February.

The German constitution says any armed operation must get the approval of parliament, but if there is immediate danger, that approval can be sought after the mission. The government did not seek this approval for Pegasus on the grounds that no weapons were used, and that it was a “secure evacuation mission with a humanitarian purpose.”

Beck said the Greens had nothing against the mission itself, instead the aim was to rein in the government in the future. “We want to force the government to observe parliament’s rights for foreign missions,” he said.

He added that the Bundeswehr itself had described the operation as dangerous, and that the constitution did not allow for judgements after the fact. He said it was therefore necessary for the government to seek the approval of parliament. 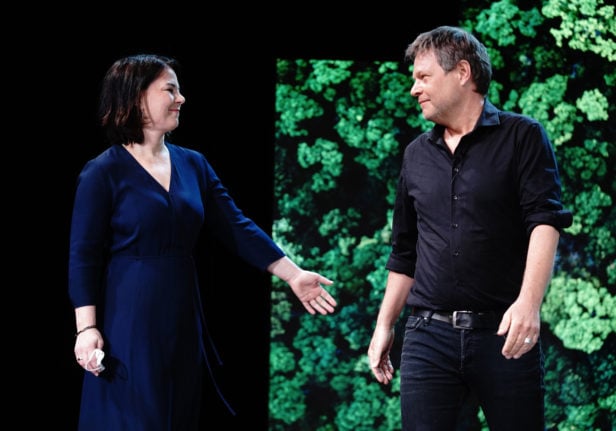