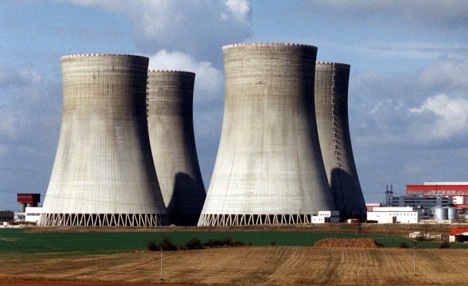 Citing a letter from Germany’s electricity agency canvassing eight Austrian providers, the Kurier newspaper said that Berlin was concerned it would not have enough power for the south of the country should this winter be another hard one.

Following the disaster at the Fukushima plant in Japan this March, Chancellor Angela Merkel’s government decided to shut down all 17 of Germany’s nuclear reactors over the next 11 years.

Austrian providers would be an alternative to prolonging the life of one of the German reactors, an issue on which the electricity agency is to make a decision later this month.

Austria itself imports electricity in the winter as its hydroelectric generators do not produce enough.

Exporting power to Germany would push Austria’s gas-run generators to the limit and increase the alpine nation’s carbon dioxide emissions, the report added.