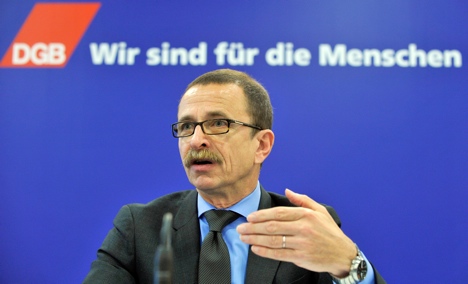 “Once again, Europe is putting pressure on Germany’s public banking sector,” Matecki said on Saturday. “Radical market force proponents in the European Commission have been trying to get rid of state competitors to the private banks for some time.”

Matecki accused the European Bank Authority (EBA) of not allowing the German public banks “an appropriate deadline for reducing the amount of its silent participations.”

Silent participations mean that the contributor does not have voting rights commensurate with the number of shares it owns.

Helaba, a regional state bank that failed the stress test, had a particularly large share of silent participations from the state of Hesse.

German officials have voiced support for Helaba in its dispute with the EBA, which centres on the definition of the core capital a bank must hold to be sure of withstanding exceptional shocks to the financial system.

Helaba was the only one of 13 German banks to have failed the stress test, and refused to allow the EBA to publish its results along with the others on Friday.