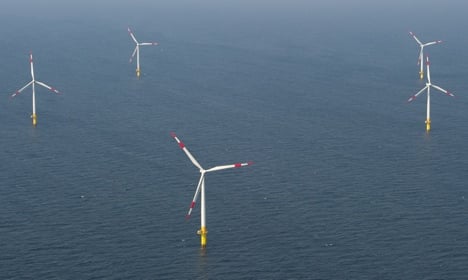 Five-hundred-tonne tripods, meant to be sunk to the sea floor to support giant wind turbines, line the quays awaiting shipment out to sea.

“Wind power is the promise of an industrial future. Business used to be stagnant,” says Hans-Joachim Stietzel, scientific director of the local economic development agency.

For this port of 52,000 inhabitants, which once lived off fish factories and retirement homes, Chancellor Angela Merkel’s decision late last month for Germany to renounce nuclear power by 2022 is manna from heaven.

Cuxhaven, which was losing its importance as a harbour because of the development of giant container ships that prefer ports such as Hamburg or Rotterdam, decided to take up the windpower challenge as early as 2007.

It built a specialized terminal, with roads and platforms designed to take very heavy loads, and turned sheep pastures into industrial parks.

With parliament expected to vote later this month on abandoning nuclear power and the government promising €5 billion ($7 billion) to develop offshore electricity production, Cuxhaven is eyeing a golden opportunity.

“Of course this is going to help. But we didn’t wait for the government to get on with the job,” says engineer Rolf Bartelheim of Cuxhaven Steel Construction, a firm that set up shop here in 2009.

Workers busy themselves around the giant tripods which will be sunk in waters from 20 to 40 metres (65 to 130 feet) deep.

The turbines will then stand 100 metres high with rotor spans of equal dimension, taller and wider than London’s St. Paul cathedral.

“We have a two-to-three-year jump” on other German centres, such as Bremerhaven in the northwest, says Stietzel who believes nevertheless there will be “enough work to go around.”

By 2030 Germany wants offshore wind power to provide 25,000 megawatts of power, the equivalent of 20 nuclear reactors.

Three offshore wind farms are currently operating in German waters, while some 20 more have been granted planning permission. Another 20 are planned.

Germany has big plans for offshore “clean” energy, but it got off to a slow start compared to Britain and the Netherlands because of its very strict planning rules, which have only allowed turbines to set up in deep waters.

In the North Sea, this has made everything more difficult, from setting up the turbines to connecting them to the grid.

“Because of weather and safety concerns, we’re happy if we can get 85 days in the year to go out to sea to set up the wind turbines,” says Bartelheim.

Financing is also a problem, he says. “The five billion promised by the state won’t cover all the costs” at a time when private investors are reluctant to back such costly developments, he says.

The start-up cost of a wind farm is about €1 billion. 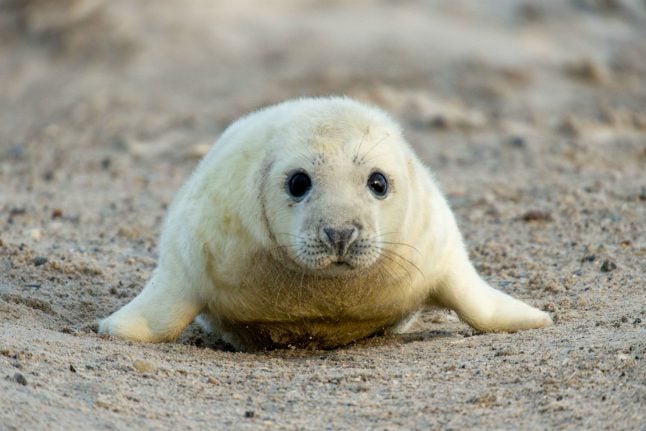