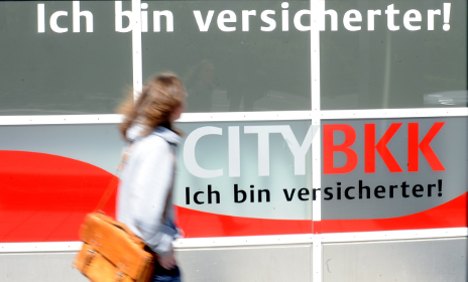 The government’s patients’ rights representative, Wolfgang Zöller said he would “consult immediately with the coalition and the Health Ministry on tougher laws” if he was still receiving complaints on Monday.

He told the daily Der Tagesspiegel he had received complaints that that insurance companies were making it difficult for customers of now defunct City BKK to sign up for coverage.

About 168,000 members of City BKK have been searching for new health insurance after the company announced early this month that it would close down at the start of July.

Although under German law other statutory insurers have to offer comparable insurance coverage, they are loath to accept City BKK patients, prompting outrage from politicians and the public.

City BKK members are on average to be older and sicklier than other patients, meaning they are more expensive for insurers.