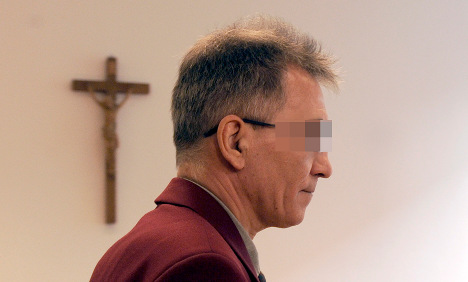 The 48-year-old man, identified only as Detlef S., “has admitted to all the acts he is accused of,” said Alexander Walter, a spokesman for the court in Koblenz, western Germany.

Previously, Detlef S. had confessed to abusing his daughter and fathering the eight children with his stepdaughter – one of whom died – but denied raping her.

Prosecutors have called for him to spend 14 years and six months behind bars for his alleged crimes.

A verdict in the trial, which has shocked Germany, was expected Tuesday.

In total, Detlef S. is charged with 350 counts of sexual assault and grievous sexual assault of minors over a 20-year period in the tiny village of Fluterschen, near Koblenz.

He is also accused of prostituting his stepdaughter and his biological daughter out to others while he allegedly watched.