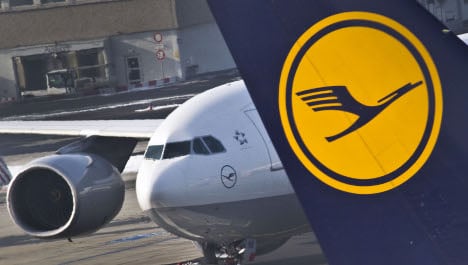 A spokesman stopped short of saying the measure had been taken because of fears of radioactivity however, telling news agency AFP only that the move had been decided “for different reasons.”

Flights from Frankfurt are to head for Nagoya, while those from Munich in the south would go to Osaka, the spokesman said. The airline was having some problems re-provisioning planes in Tokyo and passengers faced problems with ground transportation into the capital, he added.

Meanwhile, Lufthansa continued to preventively check flights from Japan for radioactivity but has not found any traces to date, the spokesman said.

Japan’s nuclear crisis worsened on Tuesday following another explosion at the Fukushima Daiichi plant 250 kilometres (150 miles) northeast of Tokyo, that was damaged Friday during a 9.0-magnitude earthquake and subsequent tsunami.

The leading German travel agency TUI has cancelled all flights to Japan until April 4, and is evaluating the situation beyond then, a spokeswoman said. The measure only concerns a few tourists however because Japan “is a niche market” for the company, she noted.

Rival Thomas Cook has cancelled group tours to Japan until March 31, a decision which also only affects a few customers since the high season for trips to Japan runs from May through September, a spokeswoman said.