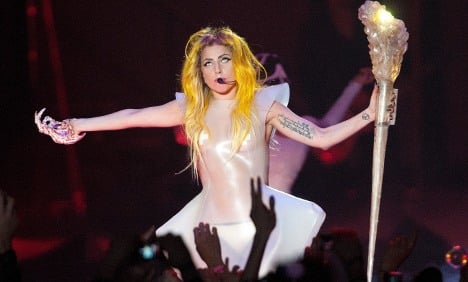 The two hackers from North-Rhine Westphalia, aged 18 and 23, face 130 counts of copyright infringement and 98 counts of illegally acquiring private data after gaining access to celebrity accounts with the aim of blackmailing them.

The authorities say the duo, from the Ruhr city of Duisburg and the nearby town of Wesel, have admitted to the digital offences.

Although the two made reportedly made around €15,000 from the sale of leaked tracks, police have stated that the damages to the official sales were far higher.

One of the hackers also attempted to blackmail the singer Ke$ha using nude photos that he had found, demanding that she record a personal “shout out” that he could use when DJing.

The pair are due to be arraigned at a juvenile court in Duisburg, although a date has not yet been confirmed.