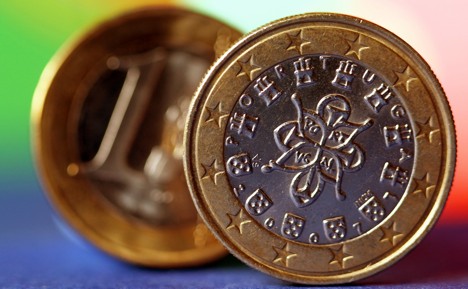 “I think it is right to have a debate on whether it should not be made clear, in order to foster trust in the markets, that the €750 billion that we agreed on are actually available,” Schäuble said. “But this is not an expansion.”

So far only Ireland has tapped it but there are fears that others, most notably Portugal and the much bigger economies Spain and Belgium, might be forced to follow suit because of difficulties raising money from investors.

Combined with contributions from the European Union and the International Monetary Fund, the mechanism has a headline firepower of €750 billion to bail out eurozone countries in severe financial difficulties.

But the EFSF’s lending capacity is estimated at only €250 billion as the fund borrows money on the markets and, in order to secure a top rating and low interest rates, it must keep part of funds raised in reserve.

Bringing the EFSF’s effective capacity up to €440 billion would mean an increase in loan guarantees from eurozone states.