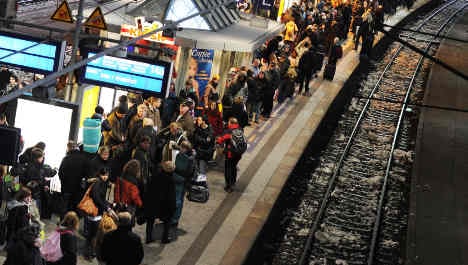 Federal Transportation Minister Peter Ramsauer said he had heard enough excuses. “If it turns out that there was avoidable chaos, there must be consequences,” he wrote in a guest commentary piece in the Bild am Sonntag newspaper for this weekend.

“The winter in Germany is no excuse – and neither are the mistakes of the past.”

“The winter has again this year made it clear – we cannot operate a threadbare service. Savings plans and the pressure to create a profit have ruled the rails for years. Reserves have been exhausted, personnel reduced. This cannot be reversed overnight. The result is cancelled trains, delays, annoyed passengers and compensation costs.”

Transport ministers from Germany’s states are set to meet Ramsauer and Deutsche Bahn representatives in Berlin on Monday to talk about the difficulties experienced so far this winter and how problems might be avoided in the future.

Around 11,000 passengers have already applied for compensation due to cancelled trains or other problems, a Bahn spokeswoman said, adding that this figure was more than that for last winter.

Ramsauer said Deutsche Bahn had to invest to be prepared for cold and snowy conditions. “The Bahn now has to react with a quality and investment offensive,” he wrote.

He said that cutting costs to save money was the more expensive option in the end, and that the considerable federal investment in the road network showed that good quality infrastructure was the best defence against winter damage.

“There must be an end to grand, over-expensive projects which block money and capacity for years without contributing much benefit. What do we need trains which travel at 300 kilometres an hour for, if they have to slow down when the first snow falls? We should rather bet on robust, all-weather technology in the future,” he wrote in the Saturday edition of the Berliner Zeitung .

Deutsche Bahn will also be facing competition on its national routes for the first time from this autumn, according to the Westfalen Blatt regional newspaper.

The American-owned Hamburg-Köln-Express (HKX) company is due to start offering three services a day between the two cities from the start of September.

Its trains should take around the same time for the trip as Deutsche Bahn trains, and it promises to beat the Bahn on price. 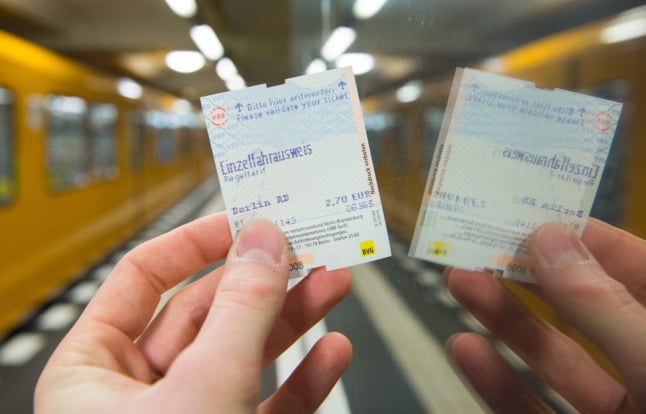