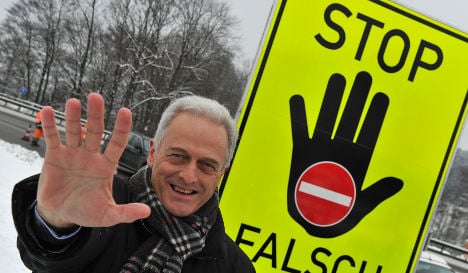 Ramsauer told daily Tagesspiegel on Wednesday that the growing number of Anglicisms in daily use in Germany had the effect of excluding a large chunk of the population.

The minister, who belongs to the Christian Social Union – the Bavarian sister party to Angela Merkel’s conservative Christian Democrats – described his year-long efforts to rid the German language of Anglicisms as a “success.”

Under Ramsauer’s direction, terms such as “ticket,” “laptop,” and “flipchart” have been phased out of use in the Transport Ministry and replaced with Fahrscheinen, Klapprechnern, and Tafelschreibblock.

He is now calling on cabinet colleagues to follow his example. His campaign so far had generated “thousands of letters and phone calls” offering “100 percent support.”

That had made him realise that more needed to be done.

“Listen to what people are saying. And now I know what their needs, worries and problems are. What I’ve done, really, is to address them.”

Ramsauer said he had also been persuaded by the moves by rail operator Deutsche Bahn to remove English terms from usage. Deutsche Bahn boss Rüdiger Grube was a “pragmatic and reliable man who in each respect has straightened things out in his company – including in this one.” 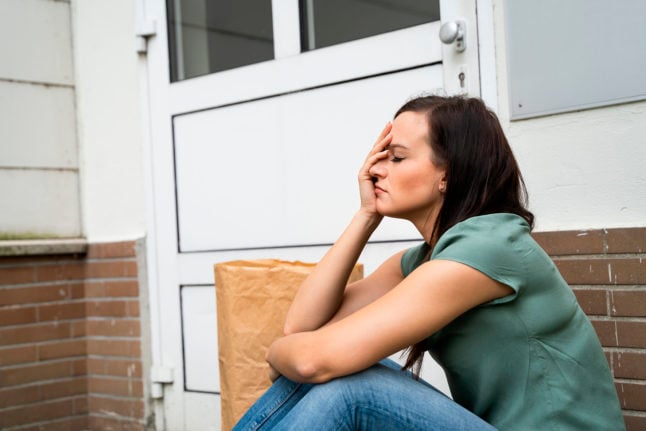 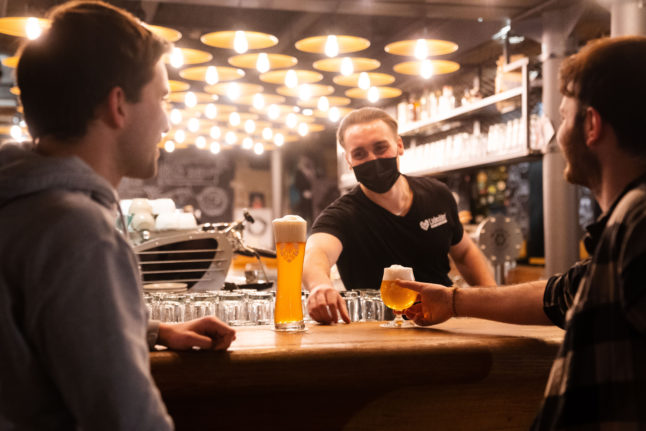