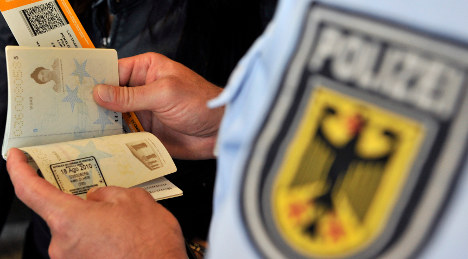 Christoph Blume, the head of Düsseldorf Airport, told daily Rheinische Post on Tuesday that air passengers should be divided into different risk categories, meaning they would be subject varying degrees of scrutiny by airport security.

“That way, the security system could become more effective to everyone’s benefit,” said Blume, who will take the helm of the ADV airport association next month.

He said profiling passengers according to characteristics such as race, religion and country of origin would allow German airports to avert a further tightening of security.

While highly controversial because of its discriminatory nature, racial profiling has also found growing support in some quarters. However, critics fear it would stigmatize entire groups of passengers simply on their looks, faith or from where their trip originated.

“Such suggestions sound too much like the wish to save some time,” said Bernhard Witthaut, the head of the GdP police union, in Berlin on Tuesday. “But it’s better to spend half an hour in line than end up dead.”

But Blume said airports would soon no longer be able to cope with the threat of terrorism.

“Each new incident leads to extra checks and security measures. This creates a security escalation that will eventually hit its technical and operational limits,” Blume told the paper.

However, Blume still supported the introduction of so-called “naked scanners” that can reveal dangerous objects under clothing at German airports. Currently, backscatter scanners are being tested only in Hamburg before officials decide this spring whether to expand their use nationwide.