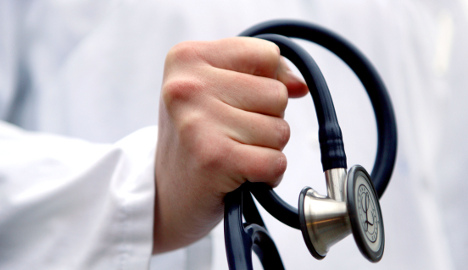 The government’s planned new medical care legislation – which it aims to enact in 2011 – would include strong financial incentives for hospitals to put only two patients in each room. At present, some patients have to share four to a room.

“That is simply no longer fair to the needs of people. It is an imposition on someone with cancer for instance.”

Hospitals would be offered incentives to reduce the number of beds in each room.

“Anyone who offers four-bed rooms will get less money,” Spahn said.

Specialists such as neurologists, dermatologists, gastroenterologists and obstetricians would have to book and stick to appointments within three weeks.

The plan is likely to cause a storm of protest from the hospitals. Germany’s roughly 2,000 hospitals have long been suspected of holding two-bed rooms aside and prioritising them for private patients. Experts say this practice earns the nation’s hospitals an extra €300 million per year, Süddeutsche Zeitung reported.