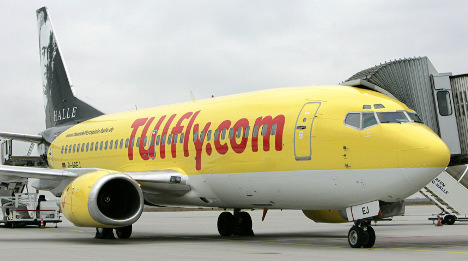 The pilots’ union, Cockpit, announced Wednesday morning that it had called on nearly 700 pilots to join the work stoppage. However, it was not clear how many flights were affected across both airlines.

The “warning” strike hit Tuifly between 5 am and 8 am, the union said. A spokeswoman for the airline said about 11 flights were affected at airports around the country. Tuifly was endeavouring to arrange replacement flights.

The pilots are Germania were called to a 13-hour strike running from 5 am to 6 pm, affecting Berlin’s Tegel Airport and also flights at Bremen, Düsseldorf, Hamburg, Cologne and Munich. Germania operates not only its own aircraft but also some flights on behalf of Air Berlin. No spokesperson for the company could be reached for comment Wednesday morning.

The strikes follow stalled wage agreement negotiations at both airlines.