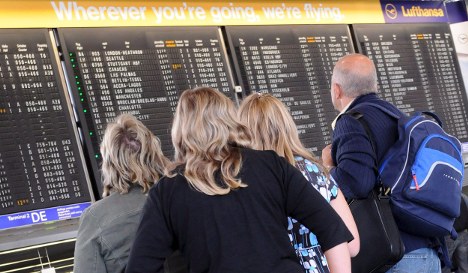 The pilots’ union Cockpit announced Friday morning that from 5 am to 1 pm, flights from Berlin’s Tegel airport, Dresden, Düsseldorf, Hamburg, Cologne and Nuremberg would be affected. About 140 pilots were taking part in the eight-hour strike, the union said.

A Eurowings spokesman in Düsseldorf said that by about 8 am, some 46 flights had been cancelled, though he could not say how many passengers were affected.

Talks between Cockpit and Eurowings over expected staff cutbacks broke down on Tuesday. The union is demanding a redundancy plan to mitigate the effects of the cuts.

“The offer made so far is insufficient,” said Cockpit negotiator Markus Germann.