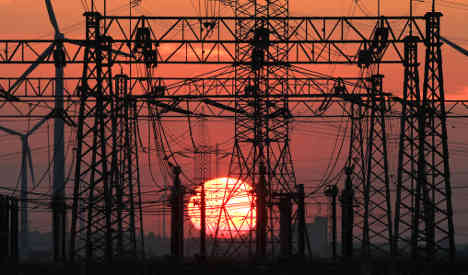 The paper reported that consumer portal Verivox had gathered the figures showing an average price rise of seven percent, but with top increases of clearly over 10 percent being possible, according to Bild newspaper.

At least 22.3 million of the 40 million German households are expected to be affected, with Verivox estimating that a four-person unit will end up paying around €5.50 a month more.

The Federal Association of Consumer Centres said electricity costs had risen by around 60 percent over the last ten years, and that the same again could be expected over the coming decade.

This would result in an annual price rise of around five percent, the paper said.