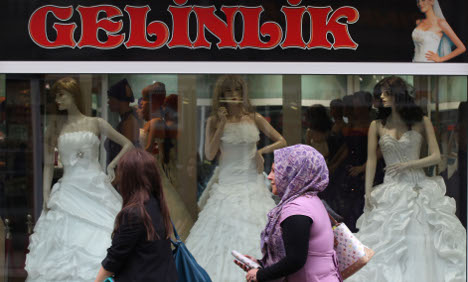 But Justice Minister Sabine Leutheusser-Schnarrenberger warned on Wednesday that while the laws would be clarified, the legal fight against forced marriages would remain a challenge.

“Enforcement will also have certain difficulties in the future too,” she told broadcaster Deutschlandfunk, adding that new policies could not change the the private nature of the issue.

The proposal also provides for the safe return of women taken abroad for these marriages, an addition that Leutheusser-Schnarrenberger said was essential.

“That is an actual change and improvement,” she said.

The cabinet discussion takes place after the immigration debate in Germany has become increasingly heated, and other topics on the agenda include better regulation of required integration courses for new German residents and the prevention of marriages of convenience.