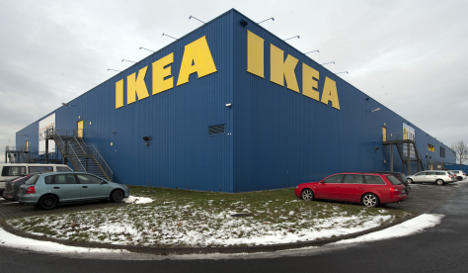 Ikea had plans to expand its German headquarters in Hofheim-Wallau in the Rhineland, while completely new stores were planned for Rastatt and Kirchheim and the store in Bielefeld-Brackwede was to be extended.

But regional planning regulations have prevented all these ideas being made reality, and now Ikea is challenging the rules in Brussels, the Frankfurter Allgemeine Zeitung reported on Sunday.

Ikea spokeswoman Sabine Nold confirmed the firm had asked the European Commission to check whether the ‘Protection of the Inner Towns’ rules clash with EU law guaranteeing freedom of business.

Nold said that ultimate planning authority lies with town councils, but that regional planning concepts tend to overrule them.

The FAZ reported rumours that the Commission is currently checking whether to start a case against the federal German government for breaking EU rules.

The German position paper should be finalised in the next few weeks, and then sent to Brussels, the paper reported – saying that planners will argue that they have laid out provisions to ensure consumers can get to stores, while securing town centres.

The FAZ has seen a draft of the German statement, which also says that because the large markets are engines for regional economic growth, planners have to have a hand in where they are located. Towns without a functioning economy are as unthinkable as trading areas without a town which has regulated development.

It says that the rules are designed with town and space planning considerations in mind, not in order to affect competition.

Yet a planner from the Rhine-Main area recently said, “We just want to make sure that furniture stores sell furniture again – and not everything from candles to Christmas biscuits,” the FAZ reported. 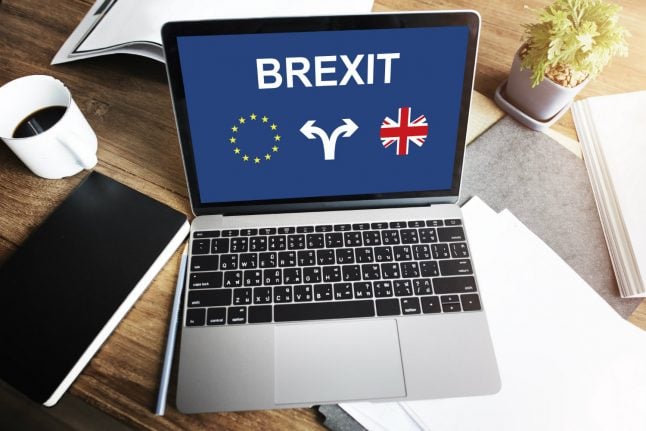 B
Updated: The ultimate Brexit checklist for Brits in Germany
Url copied to clipboard!