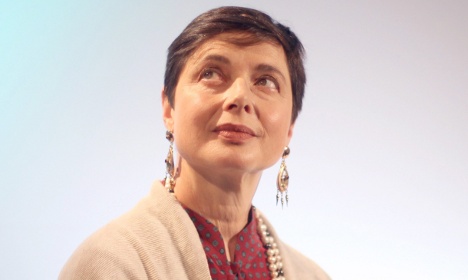 “It’s fantastic that Isabella Rossellini will be the president of the Berlinale Jury in 2011,” said festival director Dieter Kosslick. “She is a multifaceted, creative film artist with extensive experience in European, American and international cinema.”