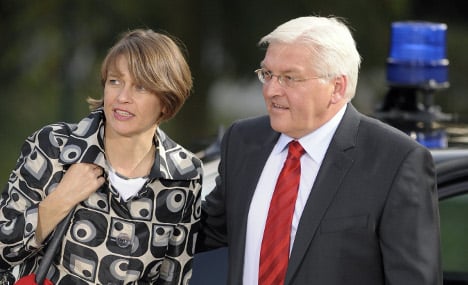 “I will be the donor myself,” he said at a press conference in Berlin, explaining he would stop working for “several weeks.”

Steinmeier’s 48-year-old wife Elke Büdenbender has been suffering from what he called an “advanced kidney ailment” and needs a transplant. Due to long waiting periods for donors, their family decided he should be the donor.

The 54-year-old politician said he plans to enter medical care within the day, and the transplant is scheduled for later this week.

During his absence SPD deputy parliamentary group leader Joachim Poß will take over, a move which has been approved by party leader Sigmar Gabriel.

Steinmeier, who is also a former Foreign Minister, said he hoped to return to his duties in October, insisting that he would not step down from politics after the surgery.

He and his wife have been married since 1995 and have a daughter together.