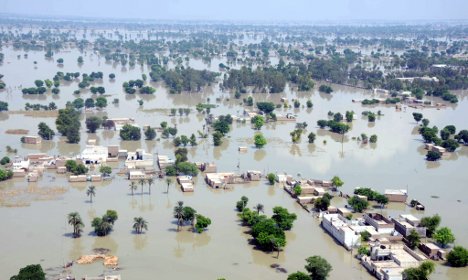 As the disaster began unfolding in late July, Germans were hesitant to contribute at first. But as the situation there becomes more desperate, there is increased motivation to help the flood victims, DRK president Rudolf Seiters told daily Hannoversche Allgemeine Zeitung.

The turning point began on Monday, he said, attributing the lag to the high number of disasters this year, including the January earthquake in Haiti and ongoing forest fires in Russia.

Without worldwide aid, Pakistan’s government will not be capable of helping its people, Seiters said.

Anyone concerned that their money may not make it to victims should know that the DRK has a long-running partnership with the Red Crescent Movement there, he told the paper.

“We can guarantee for ourselves and the Islamic Red Crescent that the money will reach the victims,” he said.

On Tuesday 18 tonnes of DRK supplies will be flown from Berlin to Pakistan, where almost one-third of the country is now covered in water. More than 1,500 people have been killed and another 20 million are homeless after the heavy monsoon rains.

President of the Welthungerhilfe aid organisation Bärbel Dieckmann told daily Berliner Zeitung on Monday that donating to Pakistan was a “humanitarian duty.”

“Most victims have no homes any longer, no fields, no livelihood,” she said. “Now sickness and epidemics threaten.“ 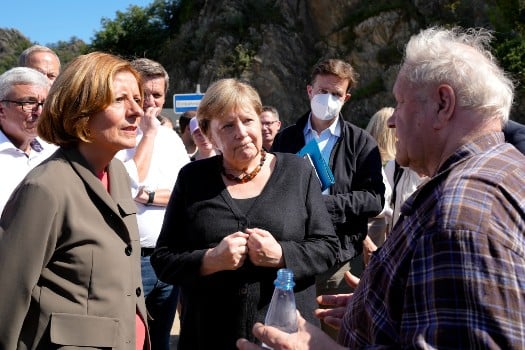 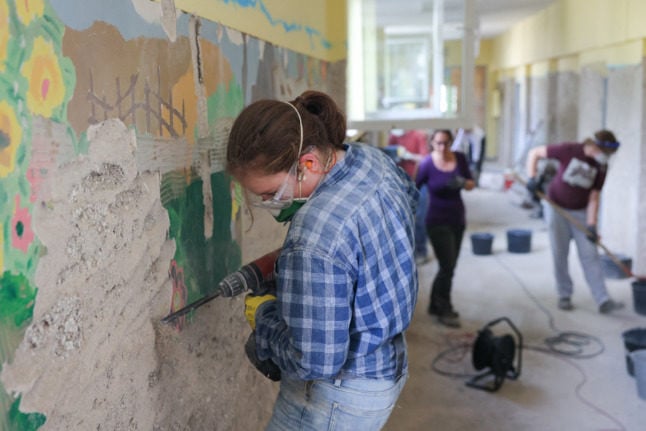