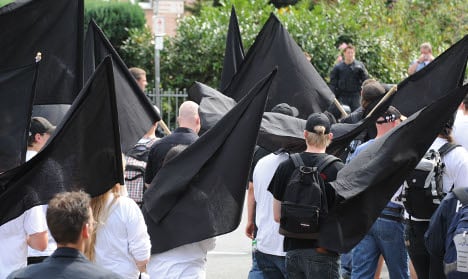 The administrative court confirmed its decision on Thursday to exclude the Confederation of German Trade Unions (DGB), overturning a previous ruling by a Schaumburg district court, which had said there were not enough police there to handle both sides at the same time. But the Hannover court said the some 2,000 officers could at least handle one demonstration.

Because the neo-Nazis registered for permission first, and officials expect violence-prone anarchists to be attracted to the counter demonstration, the far-right extremists will be allowed to march unopposed, the court said.

The DGB called the decision an “unbelievable ruling” and said it would appeal to the state of Lower Saxony’s top administrative court.

Right-wing extremists have come to Bad Nenndorf since 2006 to stage a “funeral march” in honour of Nazis they say were mishandled there between 1945 and 1947 at an interrogation centre by occupying British troops.