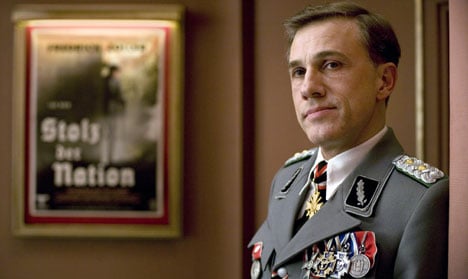 Pride of the nation? Photo: DPA

“Revealed: Waltz is not Austrian,” the daily Österreich screamed on its front page.

Born in Vienna, where he also went to school and studied drama, Waltz nevertheless holds a German passport like his father, although his mother is Austrian, the newspaper reported.

“Does the Oscar for Vienna's golden boy count for Austria or Germany?” the daily Die Presse agonised after the revelations emerged.

A relative unknown outside Germany and Austria, Waltz became an international star almost overnight following his brilliant turn as Nazi officer Hans Landa in Tarantino's “Inglourious Basterds,” which earned him every major film award from the Screen Actors Guild award to the Golden Globe, and the Oscar.

Lauded at home, where he was even received in March by Chancellor Werner Faymann, Waltz never breathed a word about his actual nationality.

But history might soon be corrected, said Österreich: Waltz, who lives in Berlin and London, was apparently taking steps to receive Austrian citizenship. And this might happen before the end of the month, it added. 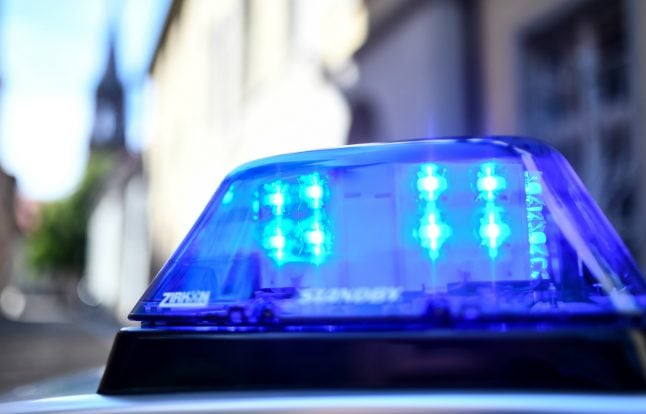