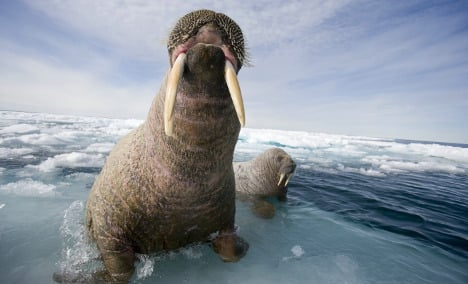 A territorial judge on Sunday granted a last-minute injunction halting a major seismic programme that was set to begin Monday in Lancaster Sound, north of Baffin Island.

The experiments, designed to study the earth’s early history, were being carried out by Natural Resources Canada together with Germany’s Alfred Wegener Institute.

Justice Susan Cooper agreed with fears from Inuit communities that the experiments, including firing an underwater air gun to collect data, could have a negative impact on area walruses, seals and whales.

The devices do not kill sea animals, but could render them deaf and scare them away from the area for a long time, said David Crocker, an attorney for the Inuit.

“If the Inuit are right, they could lose their livelihood, their food source, their way of life,” Crocker told AFP.

The Canadian government has not said if it will appeal the decision.

National Resources Canada said in a brief statement that it “remains committed to the goal of its Geo-mapping program which is to increase our knowledge of the geology of the North.”

It added that since legal proceedings were ongoing, “we do not wish to comment further at this time.”

According to Crocker, even if the government wins the case on appeal, it will be too late to proceed with the experiments this year. 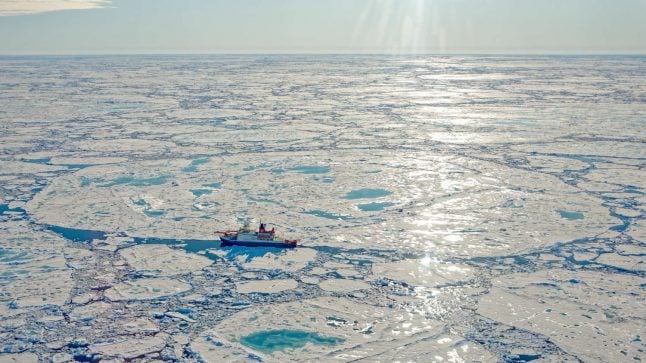