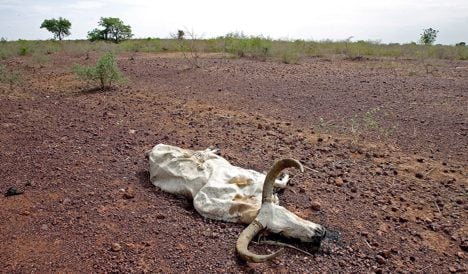 According to a report in news magazine Der Spiegel, cuts in Germany’s environment and development budget mean that the money promised for 2011 and 2012 will not be made available.

A spokesman for the Development Ministry refused to comment on the report, since budget negotiations are still running in the department, but the magazine claims that pressure from Finance Minister Wolfgang Schäuble has forced the promised payments to be cancelled, and that Chancellor Angela Merkel has approved the decision.

The German government originally planned to put €70 million per year for the next two years into development aid and the environment budget. This subsidy would have been created by turning loans to developing countries into aid.

Merkel vowed to deliver €1.26 billion in climate change aid by 2012 at last December’s climate summit in Copenhagen. Merkel, Development Minister Dirk Niebel and Environment Minister Norbert Röttgen all promised that this would consist of additional funds in the budget.

But at the beginning of March it was announced that only €210 million of the aid would be new money, while the rest would be covered by other aid resources or included in earlier promises.