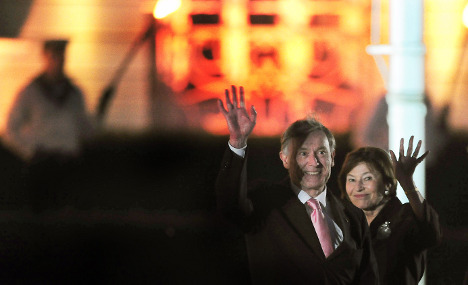 “I made a decision that I thought was right and still believe this,” Köhler said during the reception at Bellevue Palace, the presidential residence. “I have already spoken about the reasons for my resignation. I have nothing to add.”

On May 31 the 67-year-old announced he would be stepping down just one year into his second term after withering criticism of controversial comments he made connecting Germany’s military deployment in Afghanistan with the country’s economy.

Köhler said then that the comments had been “misunderstood” and that the criticism did not show proper respect for his position, an issue he brought up again in his comments on Tuesday.

“Respect and truthfulness should have a secure place in the political culture of our country,” he said. “It was my honour to serve Germany.”

The former president, as with his resignation speech, was visibly moved during the ceremony, media reported.

Köhler will now receive a yearly honorarium of €199,000, an office, government car, personal secretary and office manager, as is the custom for heads of state who no longer actively fill a post. 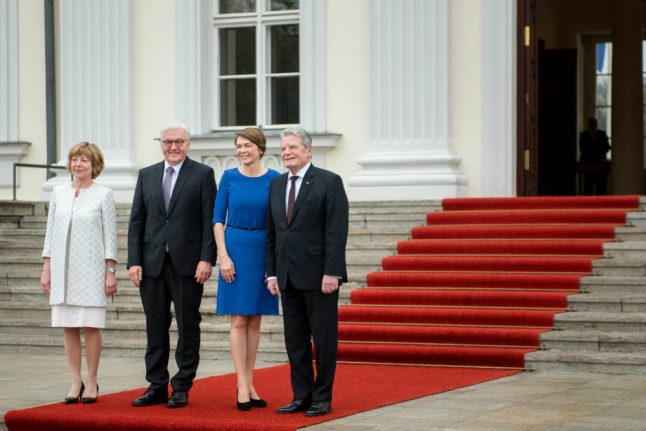 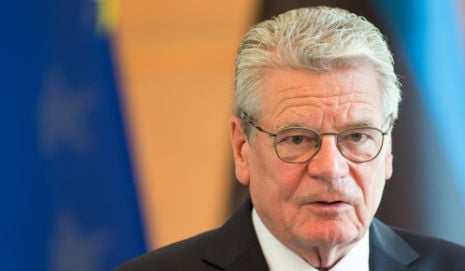