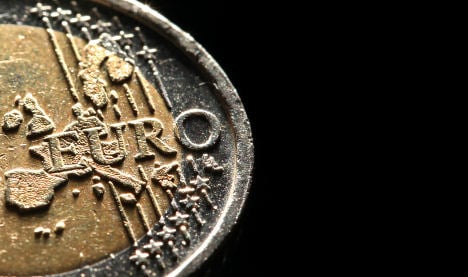 A whopping three quarters (76 percent) of the 1,000 people surveyed by Stern magazine said they were worried Germany would not be able to get its national debt under control. In February, before Greece was teetering on the edge of bankruptcy, only 14 percent of Germans had the same fear.

The Greek crisis, which has shaken confidence in Europe’s single currency the euro, has also sparked a surge in concern about inflation. Some 54 percent said they feared rising prices in the coming years, up 10 percentage points from the last poll.

The other worries preoccupying Germans included the safety of their pensions (59 percent), the fear politicians were incapable of handling the nation’s woes (59 percent), that children couldn’t receive a proper education (58 percent), and the worsening state of the environment (56 percent).

After seemingly dithering for months over whether to bailout Greece, German Chancellor Angela Merkel backed a €750-billion eurozone rescue package in May. She has also called for stricter budgetary rules for the 16 nations belonging to the euro and is pushing for tax on financial transactions to help rein in the markets.