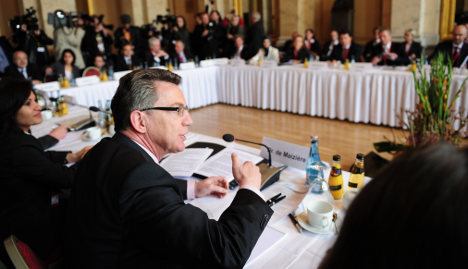 Last week the Central Council of Muslims in Germany (ZMD) made the surprise announcement that it would not attend the event to facilitate talks between the federal government and Muslim groups, citing the Interior Ministry’s supposed failure to properly address Islamophobia.

Meanwhile the ministry disqualified the Islamic Council (IR) because top officials in one of its major member organisations, Millî Görüş (IGMG), are under criminal investigation.

Despite the absence of some of the country’s most important Muslim representatives, Interior Minister Thomas de Maizière said he hoped the conference, intended to set policies about Islam in Germany for the next three years and encourage integration of the country’s sizeable Muslim population, would begin numerous projects and initiatives.

“Only then will the Islamic Conference develop an important practical impact,” the conservative Christian Democrat said.

“Those who don’t sit at the table can’t join the conversation,” she said, adding that combating Islamophobia was indeed on the agenda.

ZMD chairman Ayyub Axel Köhler alleged last week that the ministry had “gone over the heads of Muslims” in deciding the themes and constitution of the conference.

“We are distressed that there is fear in the community levelled against us,” he said. “All of this must be central to the political agenda, and that includes hostility to Islam. But all that was ever said to us was: ‘Yes, yes, that will be brought up, we’ll put it under the theme of extremism.’”

The first conference, held in 2006 under then Interior Minister Wolfgang Schäuble, was hailed a great success in efforts to address concerns about the integration of the country’s four million Muslims – among whom about half have German citizenship.

De Maizière has reportedly revamped the programme by focussing on integration through participation. 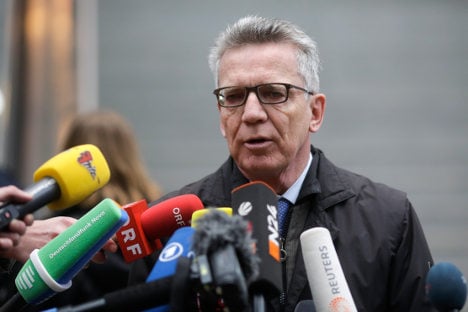 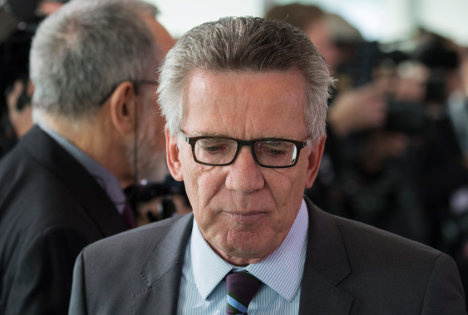