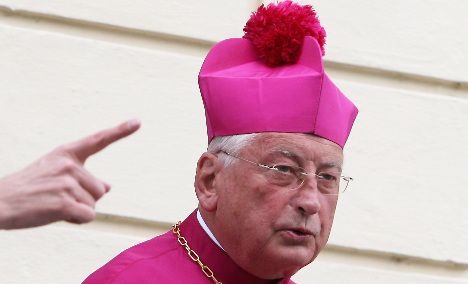 But you guys, I just got my party hat on! Photo: DPA

In a statement released Wednesday, Robert Zollitsch, chairman of the German Bishops’ Conference, said both he and the Munich Archbishop Reinhard Marx had spoken frequently with Bishop Mixa in recent days.

“We’ve contemplated with him how he can help calm the current difficult situation in the Augsburg diocese and whether a period of spiritual reflection and physical distance could help him to bring about an atmosphere of greater objectivity during the necessary clarifications he has requested,” Zollitsch said.

Mixa, who is bishop in the Bavarian city of Augsburg, has faced weeks of mounting claims that he hit and beat children while he was a teacher at Schrobenhausen children’s home during the 1970s and 1980s. Eight people who lived at the home have come forward with claims that he beat them with his fists, a stick and even a carpet beater.

An investigation by lawyer Sebastian Knott has also found that Mixa, as head of the board of trustees of the Catholic Orphanage Foundation, may have spent the institution’s money on art, wine and jewellery. 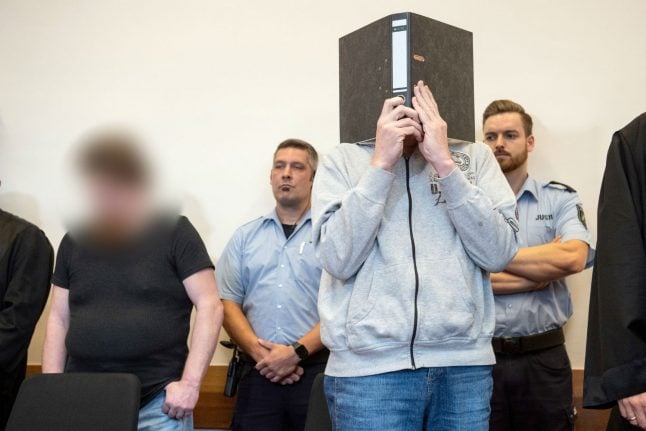 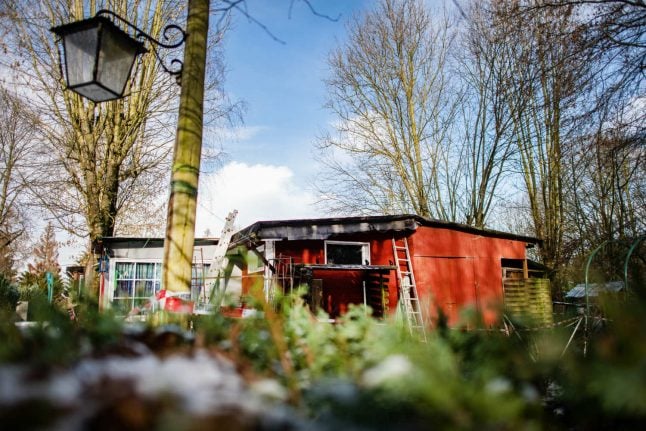