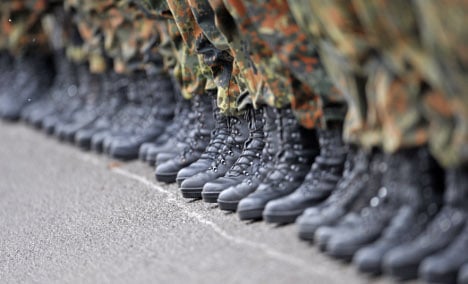 A draft law for the change crafted by both the Defence Ministry and the Family Ministry lists the sum, daily Financial Times Deutschland reported.

Earlier this month Defence Minister Karl-Theodor zu Guttenberg decided to push forward the government’s plan to shorten conscription starting this autumn despite criticism from the ranks. The centre-right government coalition had initially agreed to reduce the conscription period from nine to six months in early 2011.

The alternative to Bundeswehr service, compulsory community service, or Zivildienst, will also be shortened but the government is considering allowing voluntary extensions, as many community groups believe six months would not be long enough to make the service worthwhile.

But in contrast to shorter military service, shorter Zivildienst will actually save the government money, according to the Financial Times Deutschland.

The draft law does not name an amount for the savings, but said “reduced expenditures” were part of the ministerial discussion.

Guttenberg acknowledged in mid-March that the conscription reform would be more expensive, pinning the price tag on outfitting the simultaneous increase of recruits from 40,000 to 50,000 each year, the paper said.

The change is set to begin on October 1, while shortened Zivildienst will begin on August 1.