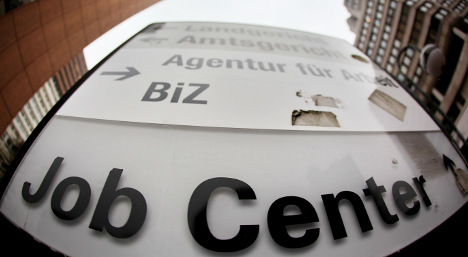 The SPD has also taken fire from its own side on the issue. Garrelt Duin, an SPD member of parliament and a spokesman for the party’s conservative wing, expressed doubts about the abolition of a means test.

It contradicted “the principle that only he who really needs this help can enjoy the solidarity of the taxpayer,” he told the Rheinische Post.

The SPD leadership on Monday decided to abolish such testing for welfare recipients.

Left party deputy leader Klaus Ernst questioned the credibility of the SPD on the issue.

He told the Berliner Zeitung that a change of policy by parliamentary leader Frank-Walter Steinmeier – one of the architects of the original policy – was unbelievable.

The same applied to a change of heart by former general secretary Olaf Scholz, who was “precisely the man who in 2004 as general secretary attacked myself and others precisely because of our criticism of the Hartz IV laws,” Ernst said.

The SPD, then in a centre-left coalition with the Greens, introduced the Hartz IV reforms in 2005 under former Chancellor Gerhard Schröder.