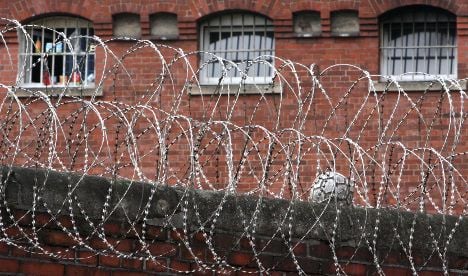 The teenager identified as David M. was found dead after hanging himself in a jail clinic room. Expected to be deported on February 9, the young man had been undergoing medical treatment because he was on a hunger strike.

“Every child protection mechanism failed in Hamburg and it cost a young person’s life,” said the national association for unaccompanied underage refugees (B-UMF) in a statement this week, insisting that such cases should be handled by youth services.

Hamburg Interior Minister Christoph Ahlhaus said that while there was no sign of misconduct on the part of jail authorities, he deeply regretted the boy’s death and advocated a change in policy.

“Nevertheless the district court has fundamentally agreed not to place minors who are to be deported in jail any longer,” he said.

Meanwhile the Hamburg public prosecutor’s office has undertaken an investigation into the boy’s death.

Human rights organisation Pro Asyl has called for an open investigation into the incident and a nationwide ban on the imprisonment and deportation of minors.

“Children and youths don’t belong in prison and should not be allowed to shipped throughout Europe like packaged goods,” spokesperson Karl Kopp said. “The well-being of children must take general precedence over citizenship issues.”