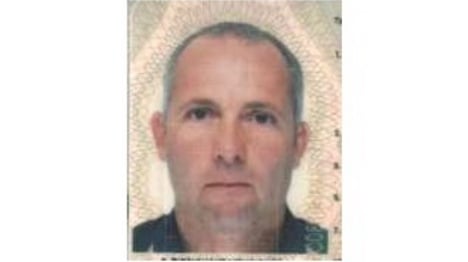 The authorities have opened a fraud investigation into the actions of Michael Bodenheimer, a man thought to have been part of a team of Israeli agents that killed a top Hamas militant in Dubai last month.

Unlike the other passports of the alleged Mossad team, the German passport bearing Bodenheimer’s name was apparently not forged, Der Spiegel news magazine reported on Monday.

The passport was delivered in Cologne on June 18, 2009 to an applicant who presented an Israeli passport issued at the end of 2008 and the marriage certificate of his parents, who fled Nazi Germany. The descendants of Jews persecuted during the Third Reich are eligible for German citizenship.

Prosecutors in Cologne will now try to determine if Bodenheimer fraudulently obtained his German documents.

Up until Saturday, Bodenheimer’s name could be seen on a sign at an office building in the Israeli city of Tel Aviv, but the plaque has since been taken down, Israel’s Yediot Aharonot daily reported.

The man has not been seen since his name appeared on one of several European passports that Dubai police said were used last month by the killers of Mahmud al-Mabhuh, a Palestinian Hamas commander.

Last week Israeli media interviewed another Michael Bodenheimer, an ultra-Orthodox Jew living in another suburb of Tel Aviv, who denied any involvement in the affair. He also bore no resemblance to the passport photo presented by Dubai police.

The revelation that 11 people involved in the killing had European passports, many of them forged and bearing the names of Israeli citizens, has fuelled speculation that Israel’s Mossad spy agency was behind the hit.

Britain, Ireland, France and Germany have all summoned Israeli diplomats over the affair, while senior Israeli officials have refused to discuss the matter in line with tradition.